Get A quick quote 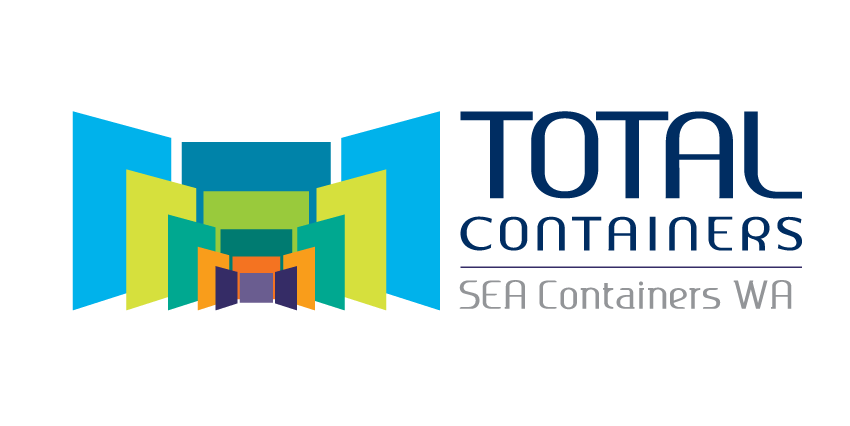 On the 7th of January 2016, a lightning strike sparked a fire in Perth’s South West that would devastate the area and the small local communities of Waroona and Yarloop.During its two week burn, the small close-knit community of Yarloop found itself in the direct path of the fire.
The fire burned the historic timber workshops, factories, old churches, the old hospital, shops, hotel, bowling club and the local Fire Station.
Many locals lost their homes, their livelihood, and unfortunately a few dedicated locals lost their lives.

Local politician, Murray Cowper, observed that the town now looked “very surreal” and said “Those visiting the town after the fire described the level of destruction as apocalyptic.”

On the 18th of January, one of our many Facebook followers alerted us to the fact that the Harvey, Cookernup and Yarloop Community Association were on the lookout for one shipping container to store donations.

After talks with senior management at Sea Containers WA, and finding a transport company to offer heavily reduced transport, we did what any good Western Australian owned and operated company would do when one of their own has been through such devastation.
We donated not ONE, not even TWO or THREE containers…but SIX!

On Friday the 12th of February, one of our Sea Containers WA staff members who had coordinated the donation, and two ICL transport trucks headed out of Perth in the wee early hours, on their way to Cookernup.
They arrived just after 8am and met with two of the Cookernup and Yarloop Community Associations most active members, Kerry Argent and Jodie Taylor.  These two work wonders in organizing donations for those affected by the bushfires, and they keep such positive attitudes, it’s hard not to smile when you are around them!
They organized for our staff to meet with Yarloop residents directly affected by the fires, people who had lost their homes and everything inside, but still managed to remain positive. There were two young men who would come to the community association in the mornings to use their bathroom facilities, get a couple of bottles of water and some food before heading out to work for the day, who had just found out they had been offered a house locally, and were happy to be able to ask for a donation of a couple of doonas!
People who no longer had their homes to go back to, but were happy enough to be alive and have their pets with them.

It is moments like this, when you see the real West Aussie spirit coming through; those people who organize donations of feed for the animals, donations of water for the hard working Fire Fighters, clothing and furniture now in storage for when the residents finally have their houses to move back into.
We all stand strong together, when one of our own is hit, we all come up fighting. This is what it means to be an Australian.
For more, check out our YouTube video 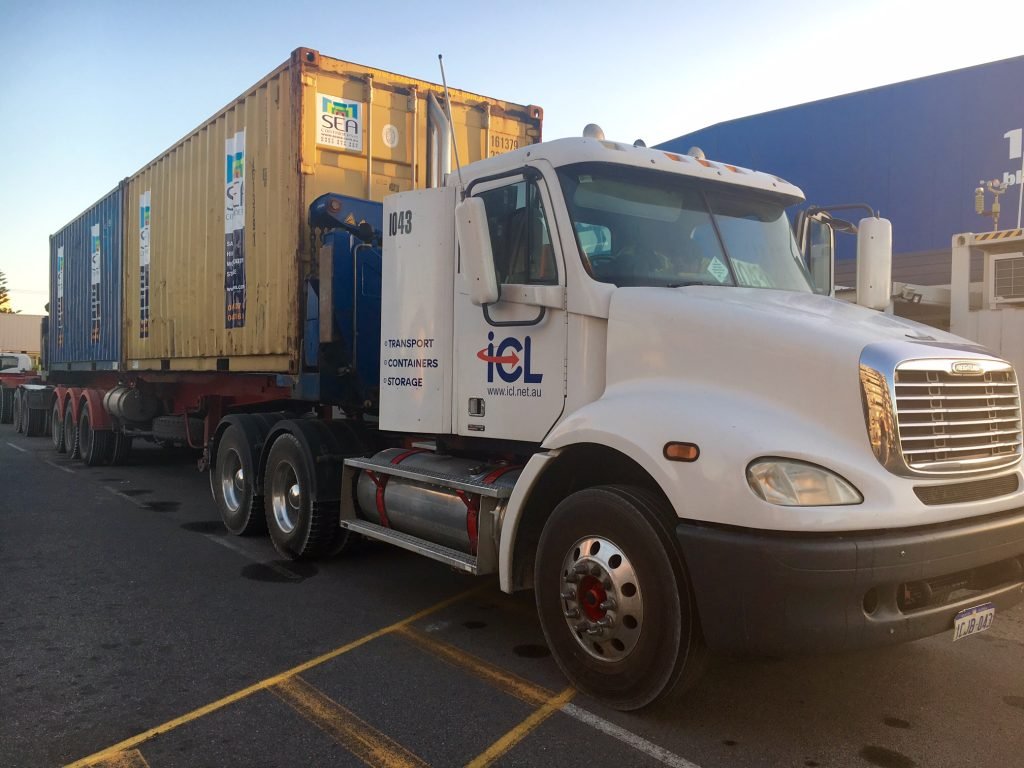